by JD Rucker
in Crime and Guns, Democrats, News and Opinions, State and Local
0 0
Share on FacebookShare on Twitter

Democrat hellhole Seattle has been in a well-documented state of rapid decline as woke laws and progressive “leaders” prevent citizens and law enforcement from cleaning up the broken city. But as inundated as we’ve become with the effects of Democrat policies, it’s still shocking to see how bad it really has gotten there.

Journalist Jonathan Choe released images of a homeless encampment where criminals have been dumping their vehicles:

COURAGEOUS NEIGHBOR: “Tony” is the guy who’s been flying his drone over the homeless encampment next to the 1st Ave. Bridge and taking these stunning photos, hoping to help people locate stolen cars. Even the people who live here say criminals are dumping stolen cars right here. pic.twitter.com/hu7rEvNf5D 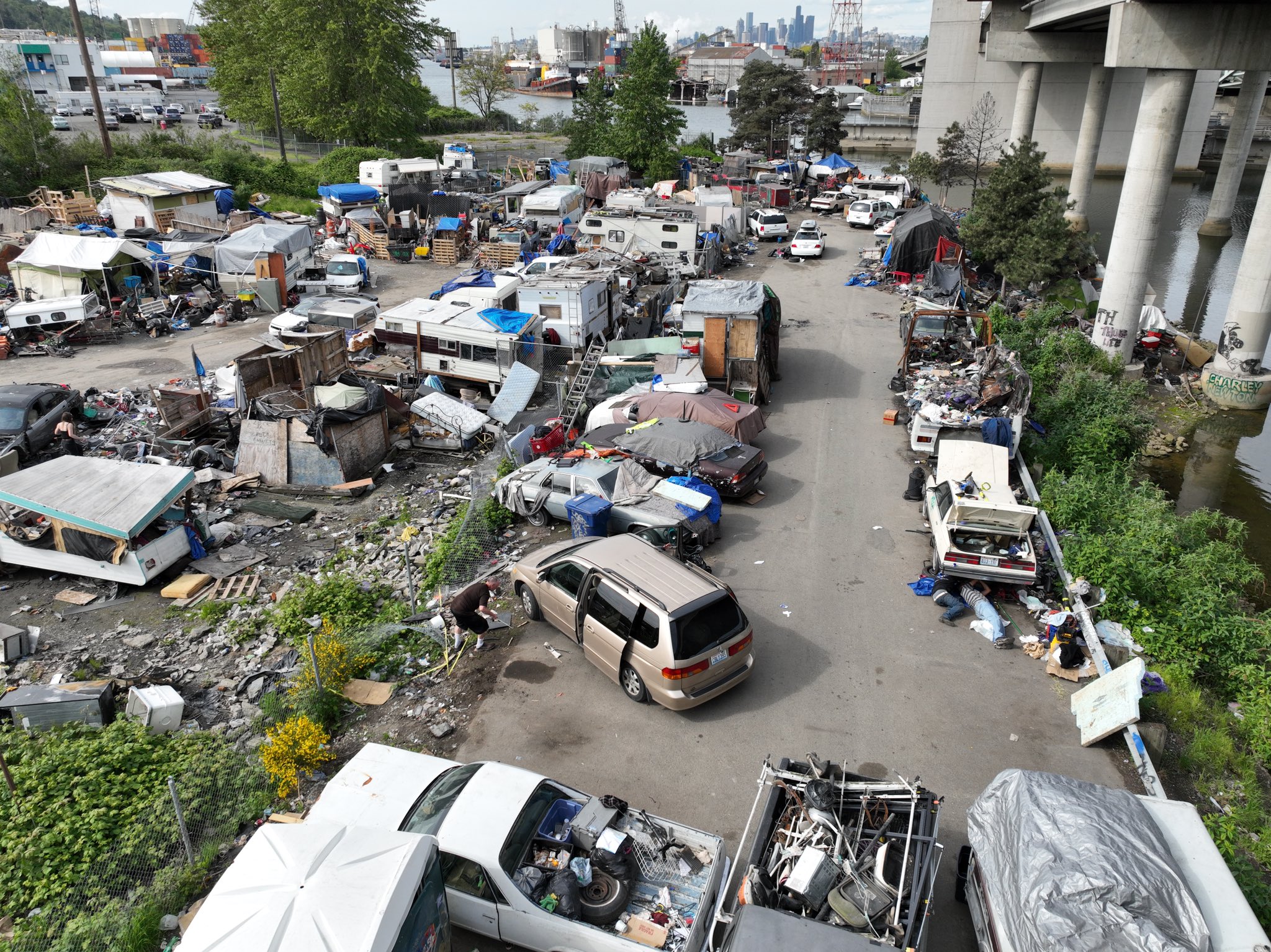 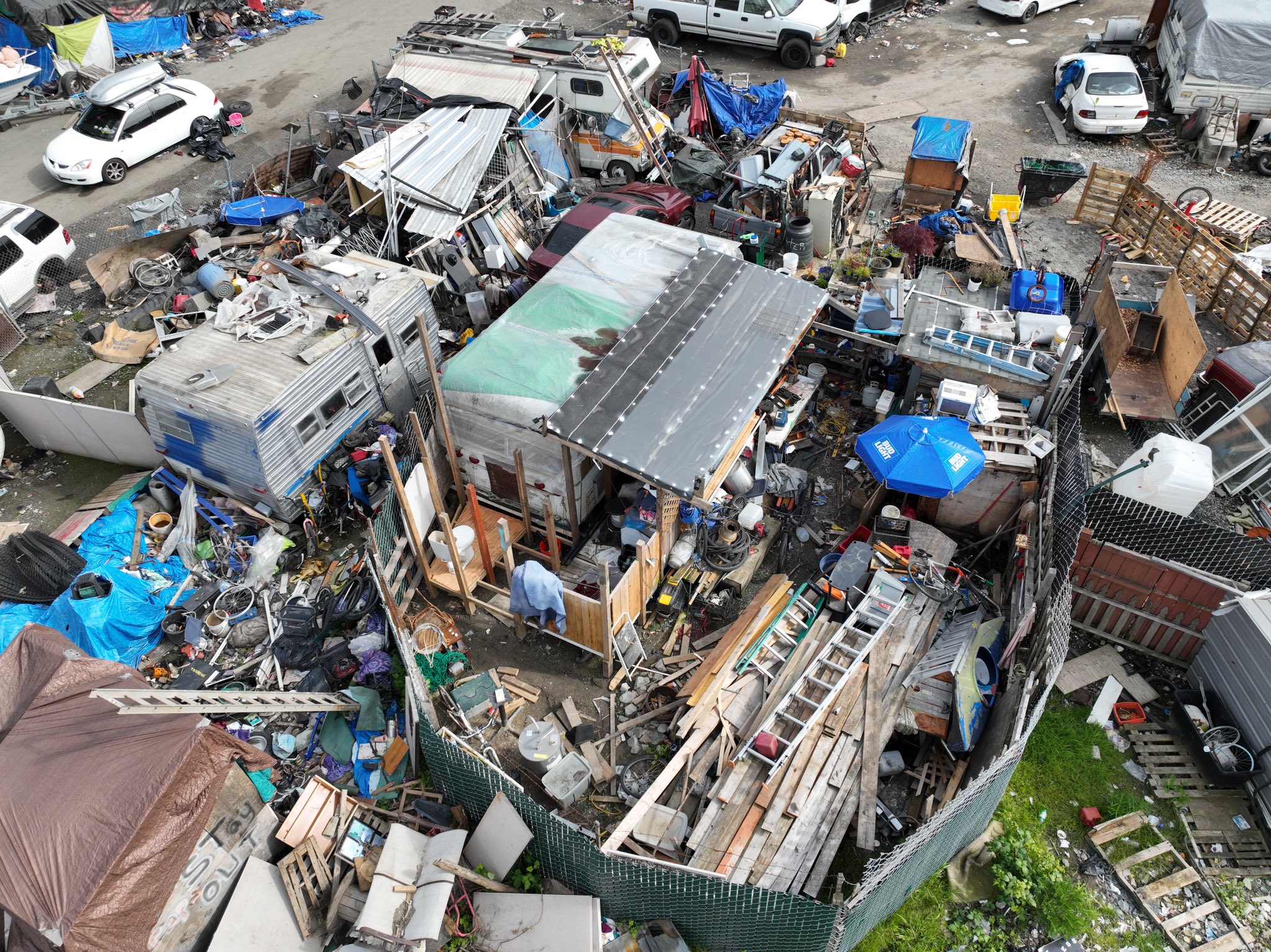 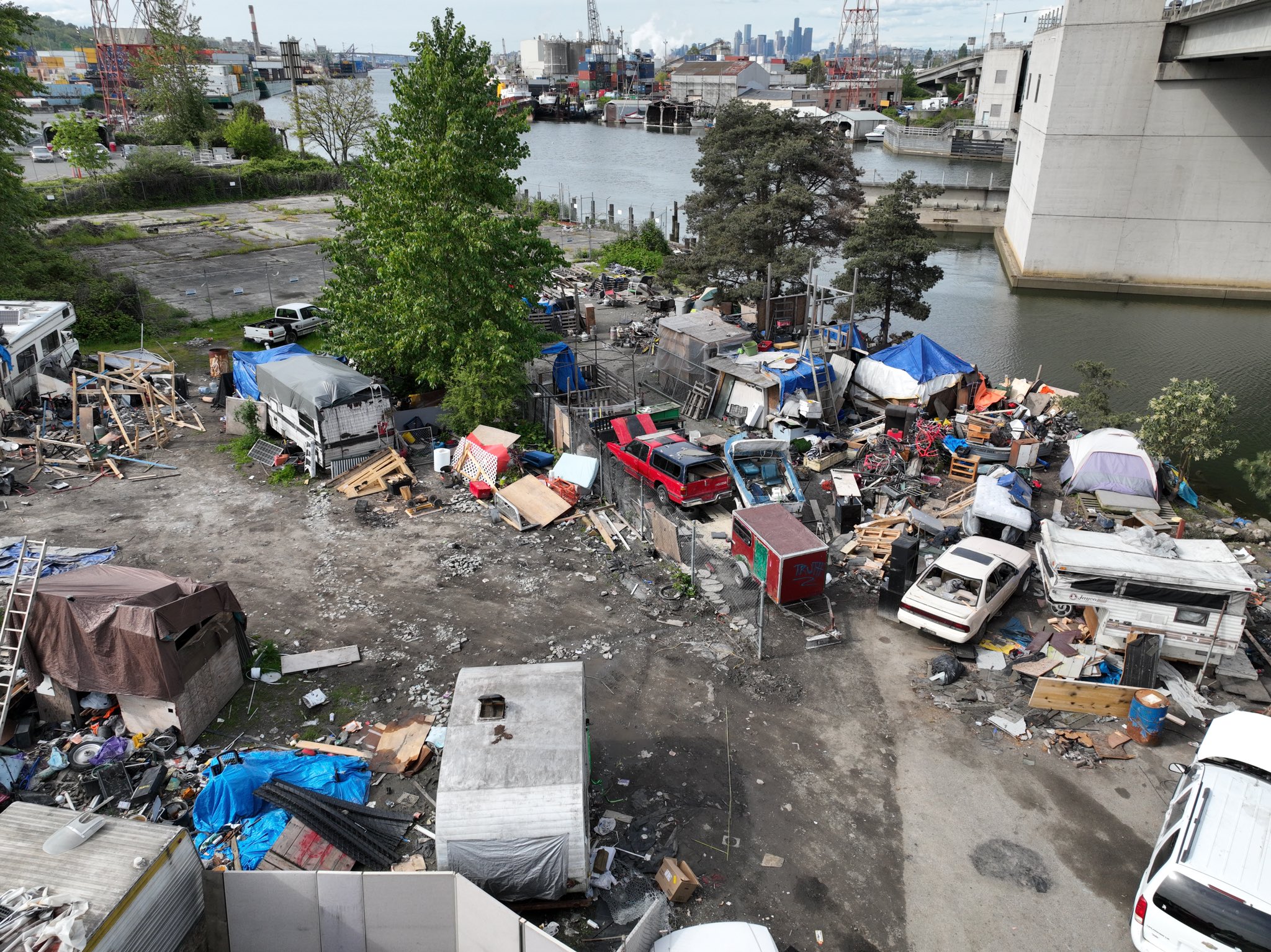 If one didn’t notice the makeshift “homes” scattered throughout the images, this might appear to be a standard dump. But there are people living there, and this isn’t even the worst that Seattle has. In downtown, the stench of human feces and plentiful heroine needles make it a health risk just to walk around.

Here’s another round of photos from “Tony”:

CLOSE CALL: “Tony” says this guy used a BB gun to shoot at his drone and a pellet nearly hit his lens. You can see the ding right above the “H.” #Seattle pic.twitter.com/I17tEffaW9

It can be very dangerous to capture these images, as “Tony” learned when his drone was hit by BB-gun fire recently. 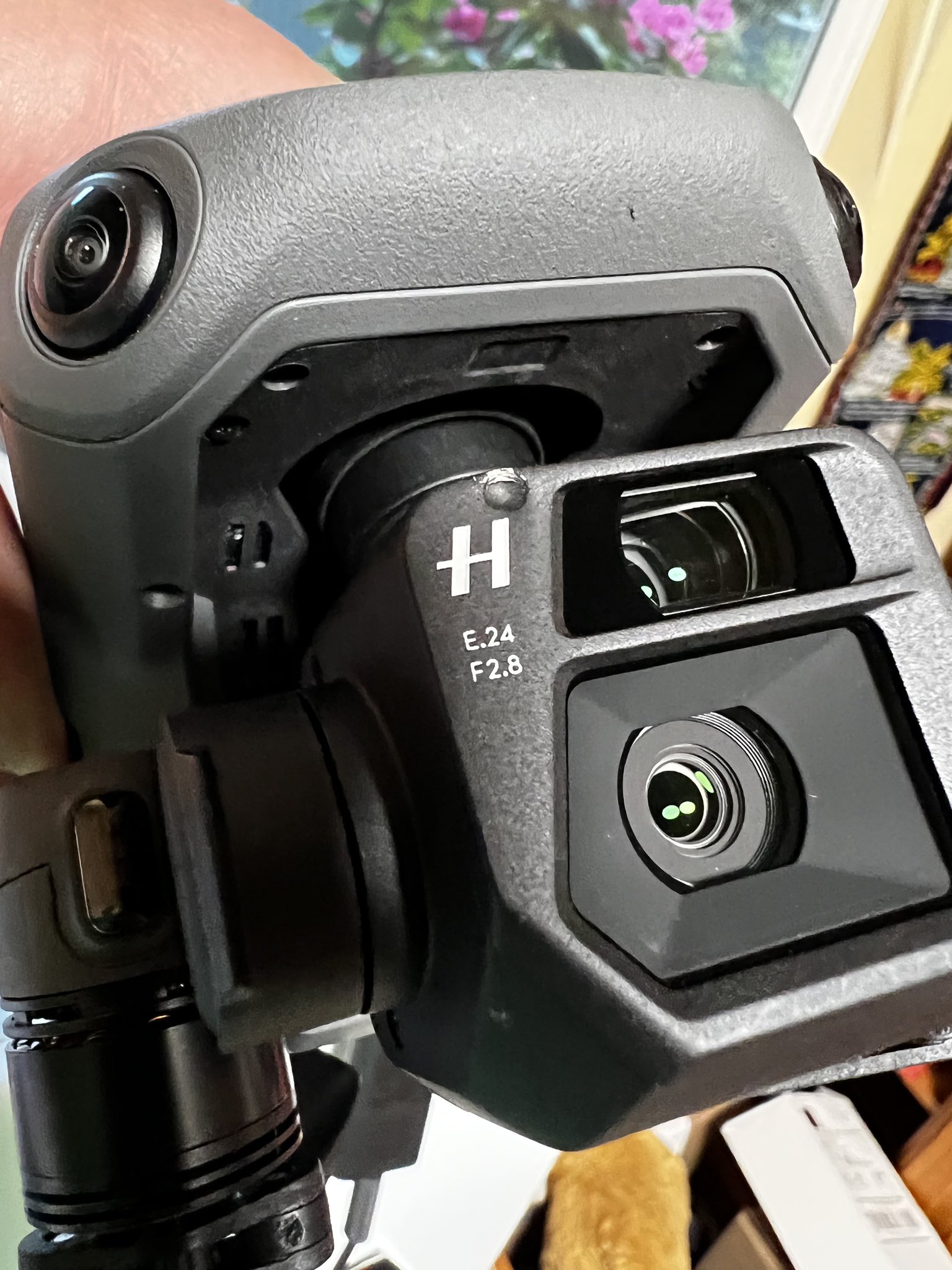 There’s a reason places like Seattle, New York City, and Los Angeles are seeing mass exoduses. They’re not safe. They’re not clean. They’re turning into the type of “utopia” that can only be realized by years of Democrat control.

The Top 10 Reasons Trump Should Be Speaker of the House

Thou Shall Not Kill – With Allan Parker