Why you should NEVER apologize for being white

Racism is never right, no matter the origin. Black people can be just as racist, if not more so, as the white people they complain about. Unfortunately, that type of racism is acceptable in the mainstream.

Someone shared with me a video from Good Patriot that I had a strong reaction to. It was called, “Why We Should Never Apologize For Our RACE.”

Here is a partial transcript from her video:

Hi America. I’m good Patriot and I’m a racist piece of trash. Well not a regular racist. I’m actually a subconscious racist. I’m so racist that I don’t even know how racist I am or at least that’s what I’ve been told. So to destroy racism which apparently only exists against black people I’m gonna have to do a few things.

Number one put a black box on my social media pages this will ensure that I start working off my penance for being born white and it will also make sure that my friends (that aren’t racists) know that even though I’ve never done anything racist that they know that I’m not racist either and then somehow that’s gonna help the black people. And number two as a white person I need to validate the existence of black people by saying the magic words black lives matter. Saying that actually shows that I think that my white opinion is superior and is needed to validate a black person’s existence and worse and black people acknowledging that they need to hear it from me is actually saying that they find their worth in my white opinion. But let’s just ignore all the mental gymnastics of that and and just say it anyway.

Black lives matter! There you go. Racism has been annihilated.

(There was more sarcasm as the video continued but I think you get the gist.)

My reaction to her video was… STANDING OVATION APPLAUSE! And by being in agreement with her, I am automatically being called by some a (insert racial epithet or expletive here) but, I don’t care. Racism is wrong, no matter its origin. With a certainty, black people can be as racist (if not more so as they feel it justified) as the people they purport to be against. Racism against blacks during the Civil Rights Movement was just as wrong as the racism today against whites and just as wrong as when Africans enslaved whites. The same people who fought alongside Martin Luther King, Jr and purport to uphold his ideals today, should denounce this evil taking over our country and world today.

They should denounce racism being taught in our schools via Critical Race Theory. 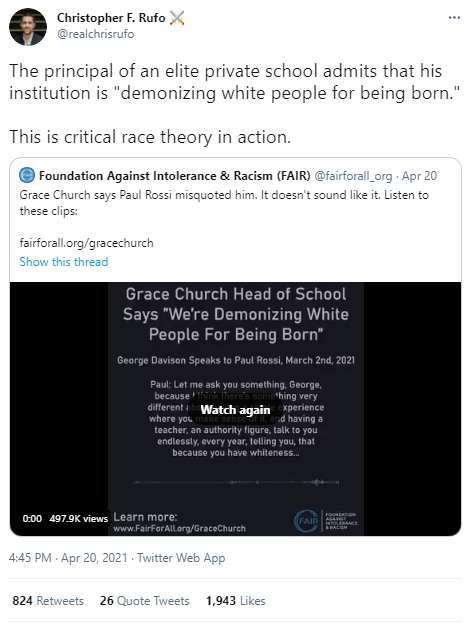 They should denounce it when it is used for political advantage. 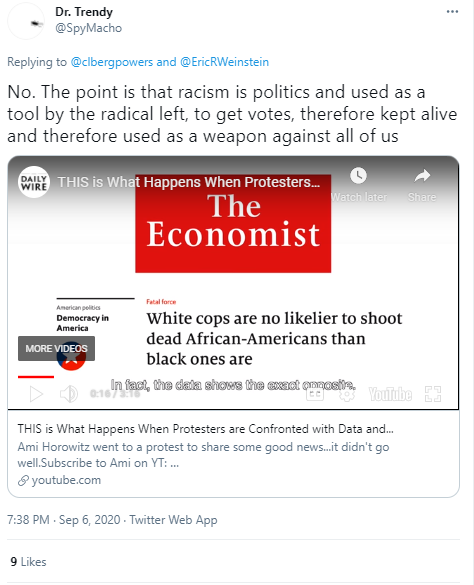 They should denounce it when racism is used to frame a story on the news. 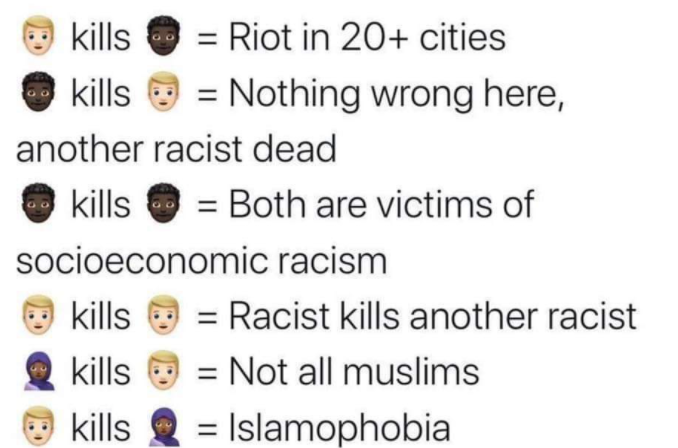 They should denounce it wherever it rears its ugly head. 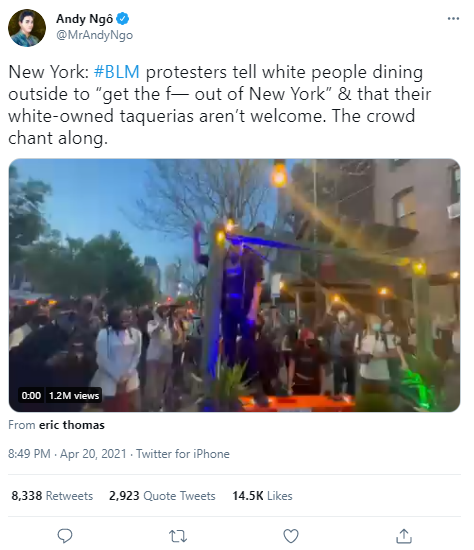 “I have a dream that my four little children will one day live in a nation where they will not be judged by the color of their skin but by the content of their character.”

I’m glad he said it then because if he said it now, he would be cancelled.

The Biden regime is destroying our economy, putting your property and financial security at risk. What's worse is that they are discouraging the purchase of precious metals as they try to salvage their midterm election fortunes. Buy precious metals from an America-First patriot. Contact Our Gold Guy and protect yourself through the coming (and current) economic turmoil.

The Biden regime is destroying our economy, putting your property and financial security at risk. What's worse is that they are discouraging the purchase of precious metals as they try to salvage their midterm election fortunes. Buy precious metals from an America-First patriot. Contact Our Gold Guy and protect yourself through the coming (and current) economic turmoil.

We are Victims of Medical and Environmental Terrorism